Get fresh music recommendations delivered to your inbox every Friday.

by Louis Barabbas & The Bedlam Six 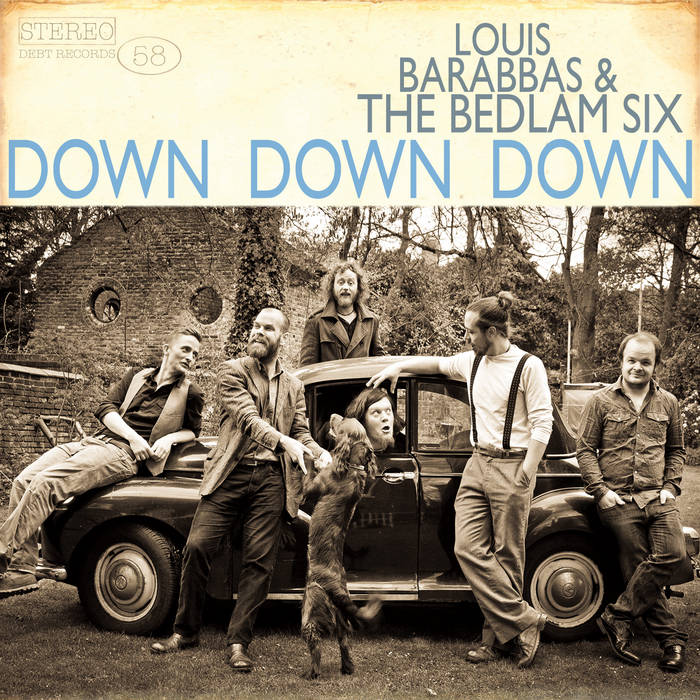 Wind in the Willows

Third studio album by The Bedlam Six, "officially" released in September 2016 but, hey, it's finished so you might as well have it now.
Many of the songs will be familiar from our live set and some have been released on live albums/DVDs but this collection consists of entirely new recordings.

It will eventually be Name-Your-Price like all our releases but we decided to initially charge a set amount in order to recoup (some of) the production costs. Maybe.

Between 2006-2016 the Bedlams relentlessly peddled their peculiar brand of Dirt-Swing, capturing the imaginations of every species of listenership, winning support from the likes of Supergrass, The Mighty Boosh, Har Mar Superstar, UB40, Mark Steel, The Hell’s Angels and BBC Radio, inspiring stage invasions, dancing in the aisles and a confused mixture of exhaustion and bonhomie wherever they went ... more

Bandcamp Daily  your guide to the world of Bandcamp